Beijing won’t hesitate to use force to bring Taiwan back under its control, Chinese ambassador to France warns.

Beijing will use all possible means to regain control over Taiwan, including military options, Chinese ambassador to France Lu Shaye has warned.

“We can’t leave Taiwan independent,” Lu insisted during his interview on Thursday with the YouTube channel Livre Noir.

“We’ll retake Taiwan by all means, including military ones. If we can’t reunify the country by peaceful means, what else are we left to do?” he pointed out, becoming yet another Chinese official to offer such a warning.

The ambassador has blamed the US for stirring tensions around both Taiwan and Ukraine, where Russia’s military operation is ongoing.

“The Americans want to start two wars in the world: one in Europe, the other in Asia,” he said.

However, Lu rejected any comparisons between China’s possible move against Taiwan and Russian actions in Ukraine. “Taiwan is not a sovereign state. It has been an integral part of China since ancient times,” he explained.

Beijing has recently increased its maritime and aerial military activity around the island, saying that this was needed to deter “collusion activities” between “Taiwan independence forces” and the US government.

Taiwan has been self-governing since 1949 but has never formally declared its independence from China. So, Beijing considers the island of 23.5 million a part of its own territory under the One-China policy.

While agreeing with the One-China policy on paper, Washington maintains strong unofficial ties with Taipei, selling weapons to the island and backing its push for sovereignty. Beijing has repeatedly decried such contacts as provocations and as meddling in China’s internal affairs.

Last month, President Joe Biden promised that the US will stick to its commitment to defend Taiwan if China eventually resorts to the use of force.

Some American officials have also claimed that Beijing was closely monitoring the conflict in Ukraine and drawing conclusions, in preparation for a similar move against Taiwan. 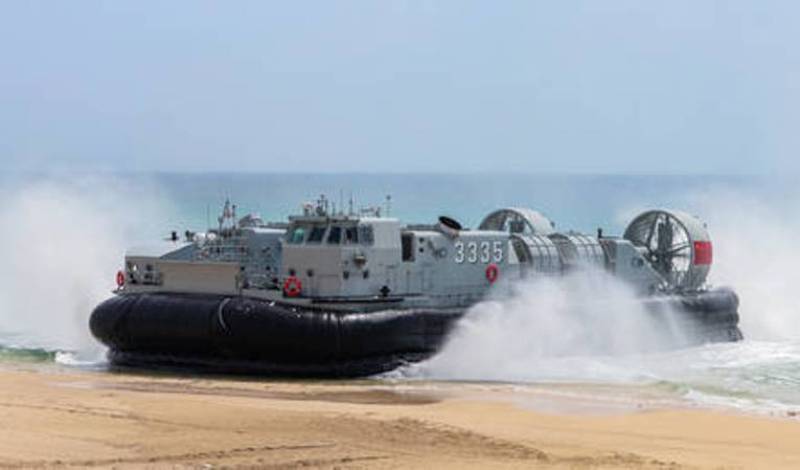 PrevPreviousSydney’s Debt Sheep Are Scrambling Like Rats
NextRoe v. Wade Was a Lie, Built on Fake Evidence and Illegal RulingsNext