Tune Into Independent, Not for Profit Media, if You Want To Know What’s Coming Next, and Going To Happen, so You and Your Family Can Prepare

Tune Into Independent, Not for Profit Media, if You Want To Know What’s Coming Next, and Going To Happen, so You and Your Family Can Prepare

I and others in independent media have publicly stated for the last 18 months well in advance what was going to happen, and it all has happened. Yet some still want to believe the idiot box that’s paid millions to push the BS 19 con. Tune into independent, not for profit media, if you want to know what’s coming next, and going to happen, so you and your family can prepare. Time is running out. In the next 3-6 months, the world is going to witness unbelievable things. The mental health issues will overwhelm many as they can’t comprehend their new realities as they cling to the old BS narrative, on the idiot box, and aren’t prepared at all for what’s coming.
Lambs to slaughter.
Religious or not. I would start praying and ask for all the good in this world to help humanity, as we enter some of our darkest days. But remember the light will shine again. Spring always follow the darkest days of winter. We can win this war, but for that to occur we must face our new-found realities, not choose to live in denial. We will have to be stronger and more courageous than ever before,  and constantly learning. 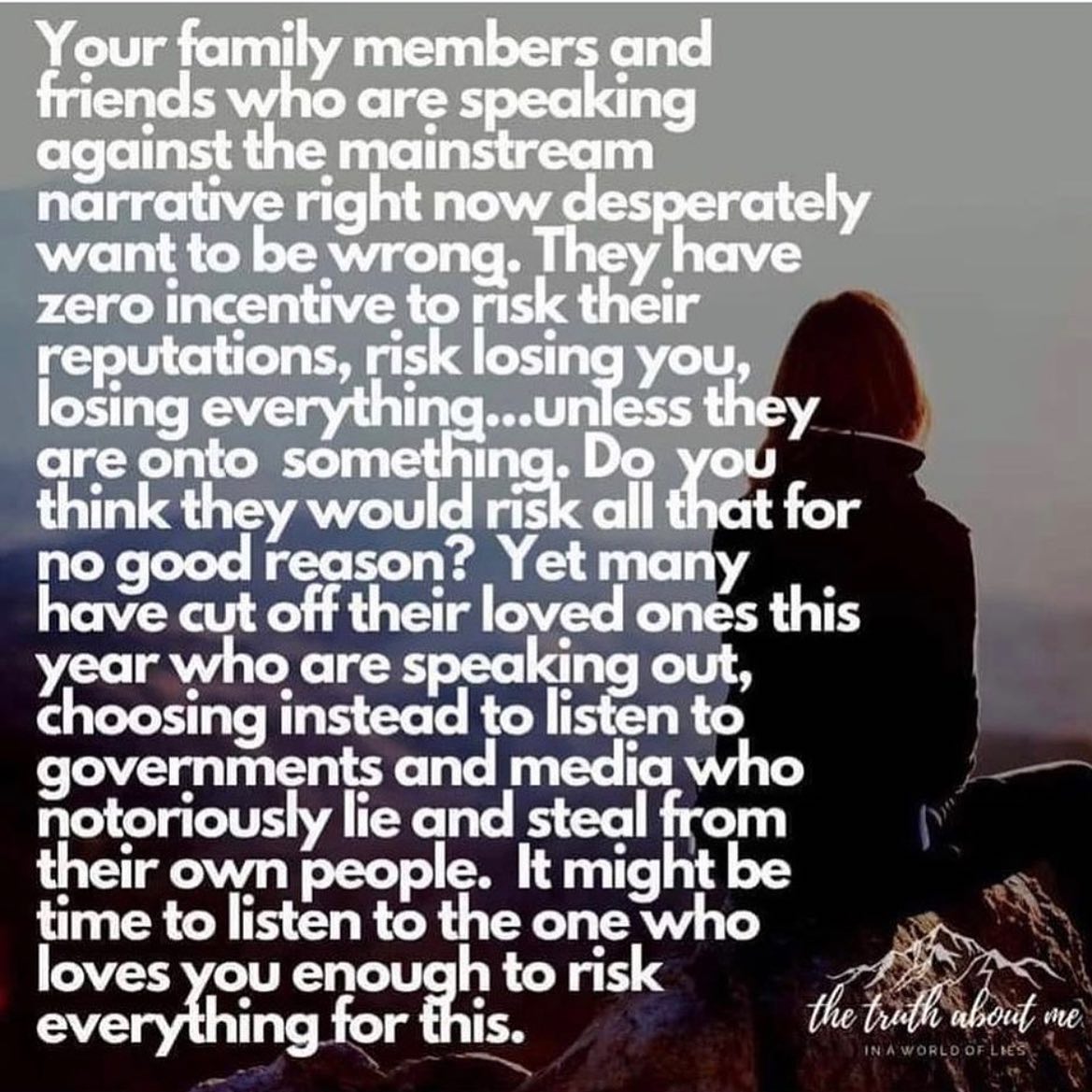 Here’s what others had to say:

Marie Bell
Have followed you the whole journey Jamie. You speak the truth

Bernadette Gerial
I feel like Mel Gibson in ‘Conspiracy Theory’ at the moment.

Maryke Devries
So worried about family that have been vaxed. Can see what’s happening to friends, with adverse effects.

Hanlie Lottering
I’m in this boat. Lost family that took the stab and disagree with me… so sad blood can do that

Carl James Bullivant
Yup, that and the fact that every “conspiracy” has turned into factual events (better than science). If I told you early 2018 that; there would be mass BS pandemic, forced 2-3 months lockdowns ongoing for 2+ years, borders with police blocks requiring vaccine certificates to enter, mandatory vaccines, mass loss of jobs, division, mandatory mask wearing in every store, fines or imprisonments for not “obeying”, being TOLD by your government that “you’re allowed out” in certain areas, 2 metre gaps and mandatory scan and tracing you would think I was a fu%ken crazy tin foil hat wearer. So now its all taken place… you going to sit back still, lube up and bend over for your punishment OR, grow a fucken pair and take YOUR freedoms back?? Make a choice your kids, kids kids and nephews and nieces would be proud of. “So… what did YOU do Dad during this massive moment in history?!” 😃 “Ah. I masked up, obeyed, triple v-axed with bo0sters, scanned in everywhere and let them walk over me.” 🤡 Newsflash; its not going to get better. Give them an inch, they take a mile. 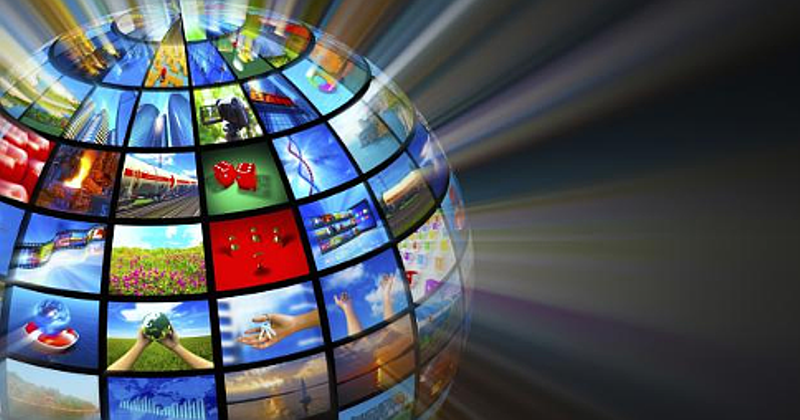 Could Omicron Be the Cure for BS 19?

If Omicron’s As Mild as Experts Say…Why All the Hysteria?